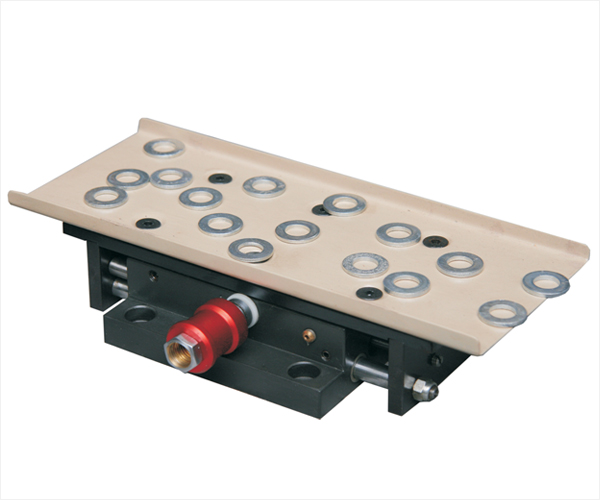 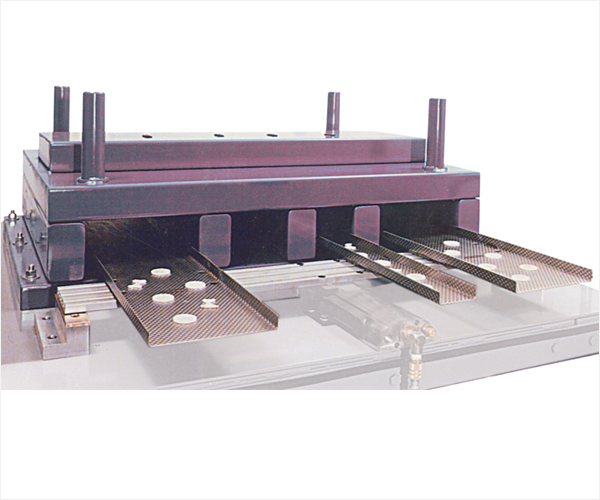 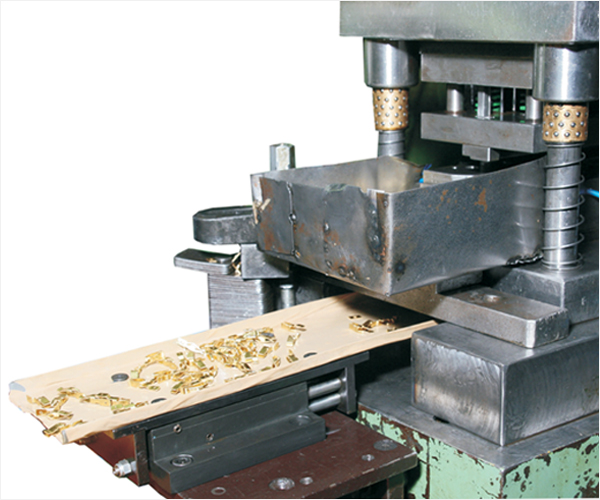 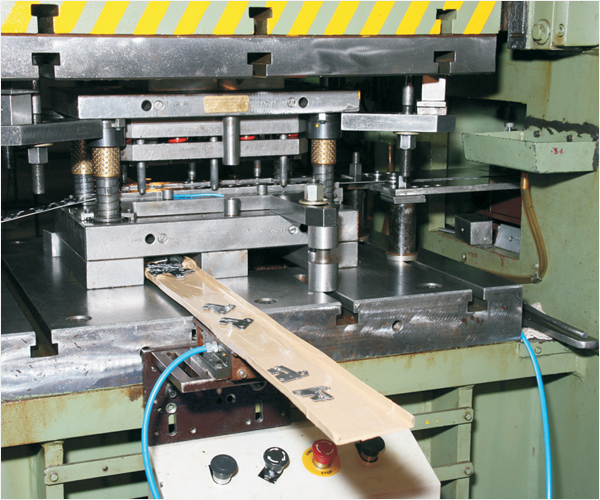 JSM PC - 1 Along with Stand

JSM Part Conveyors are simple, compact, modular, accurate reliable pneumatic gadget to remove components, sligs, shaving, pinching scrap from the bottom of the Die.They are beltless conveyors and they transport the pieces with a shaking tray motion. A part customised tray fixed on the standard body with to & fro motion. The linear motion moves tray slowly forward and then quickly backwards. This motion pushes the components & scrap outside Die area into container.

Though it operates on compressed air, the consumption of air is very low and they cost very less compared to

A. Compared to manual unloading it has following advantages

B. Compared to motorised conveyors, it has following advantages

It separates each element scrap, part and in larger models two or more customised traya can be used to separate each element coming out from punching. This saves additional investment cost. Two/Three trays in parallel or one above another can separate the element for most cleaner operation.

There are four major areas where the JSM Part Transporter will outperfrom a conveyor.

Technical specifications are indicative and subject to change to suit end application.